Contains threads on Royal Navy equipment of the past, present and future.
Post Reply
509 posts 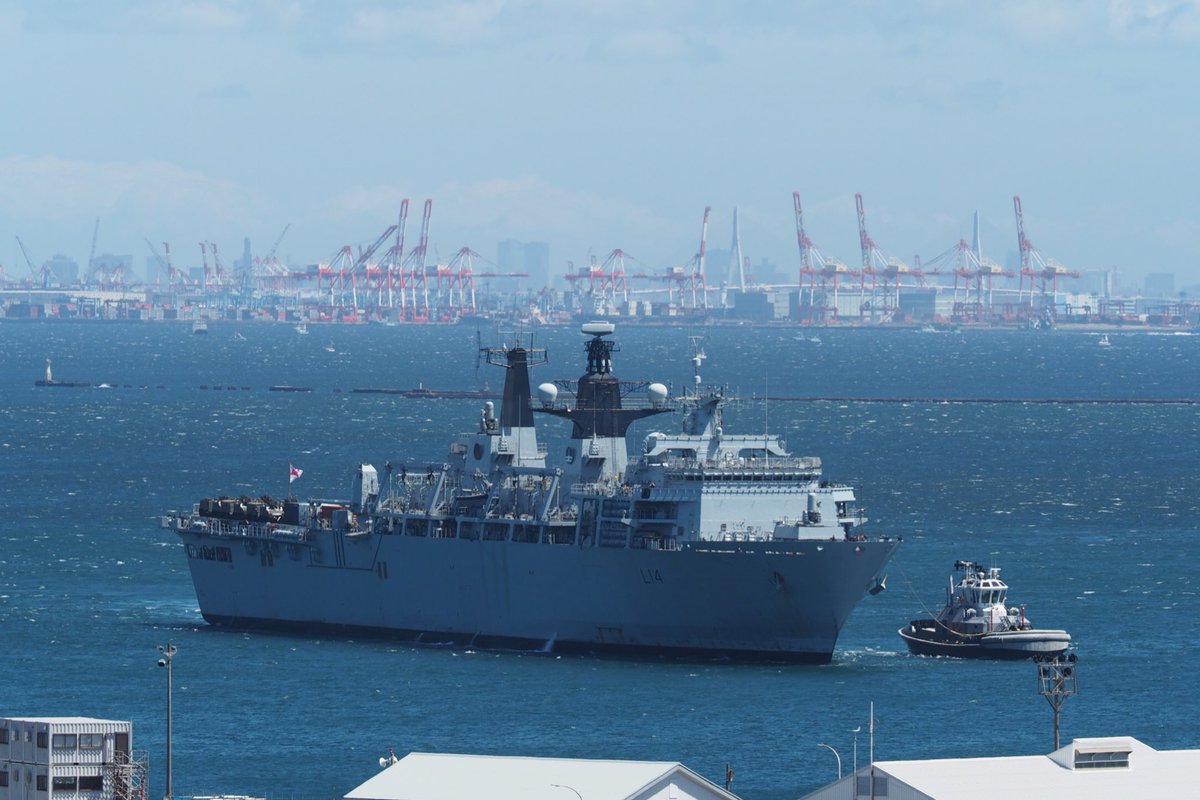 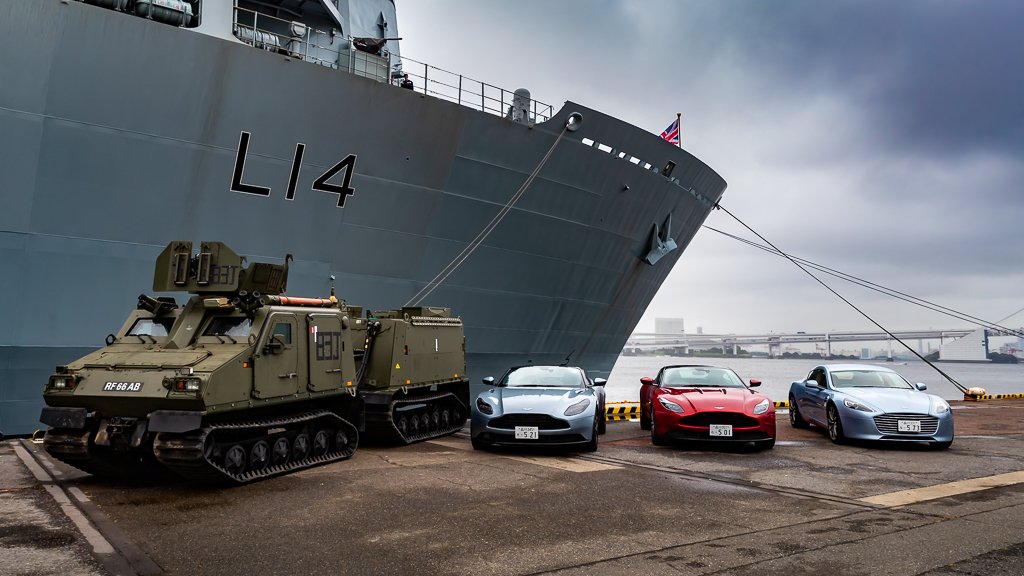 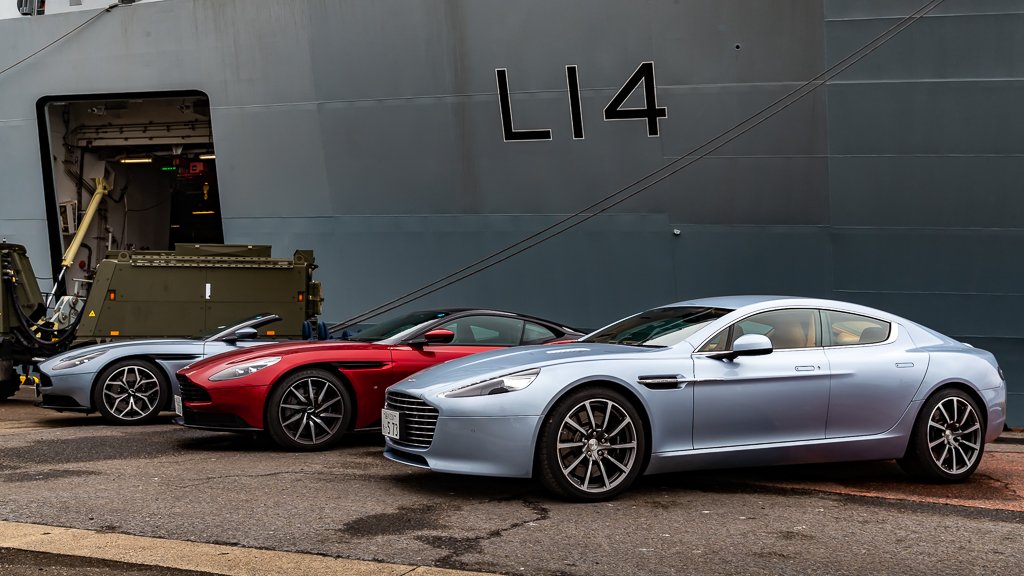 The Telegraph claims that HMS Albion was confronted by a Chinese frigate and two helicopters near the Paracel Islands - which China has claimed - before reaching Vietnam last week.
https://www.telegraph.co.uk/news/2018/0 ... g-attacks/
Top 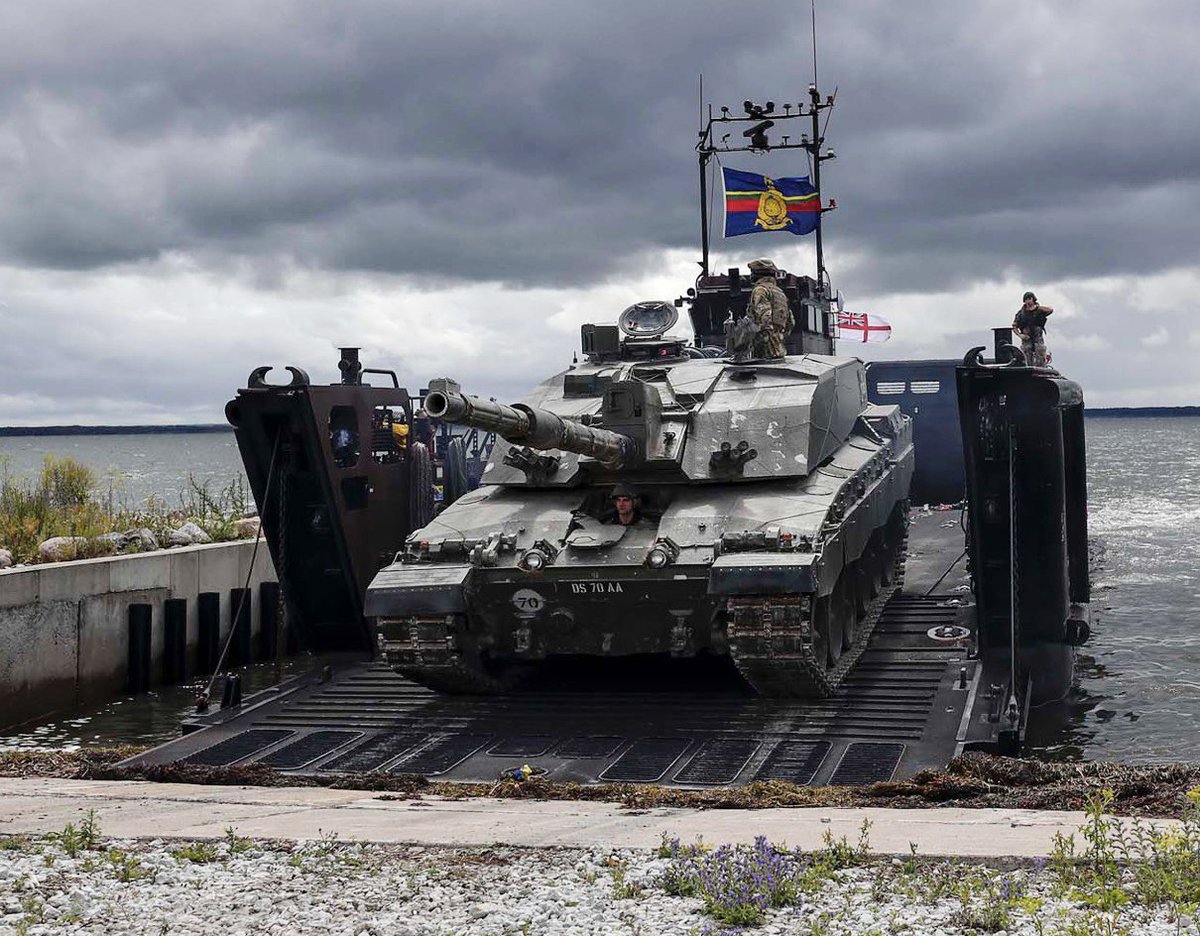 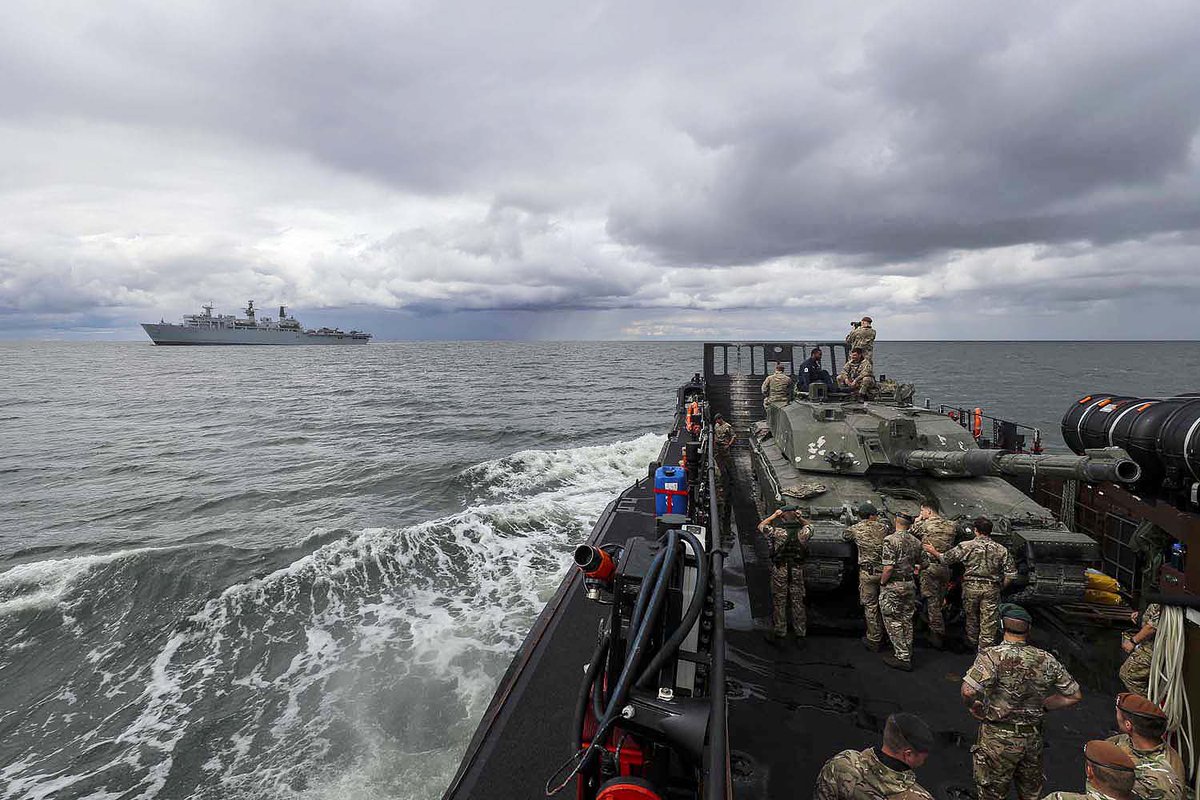 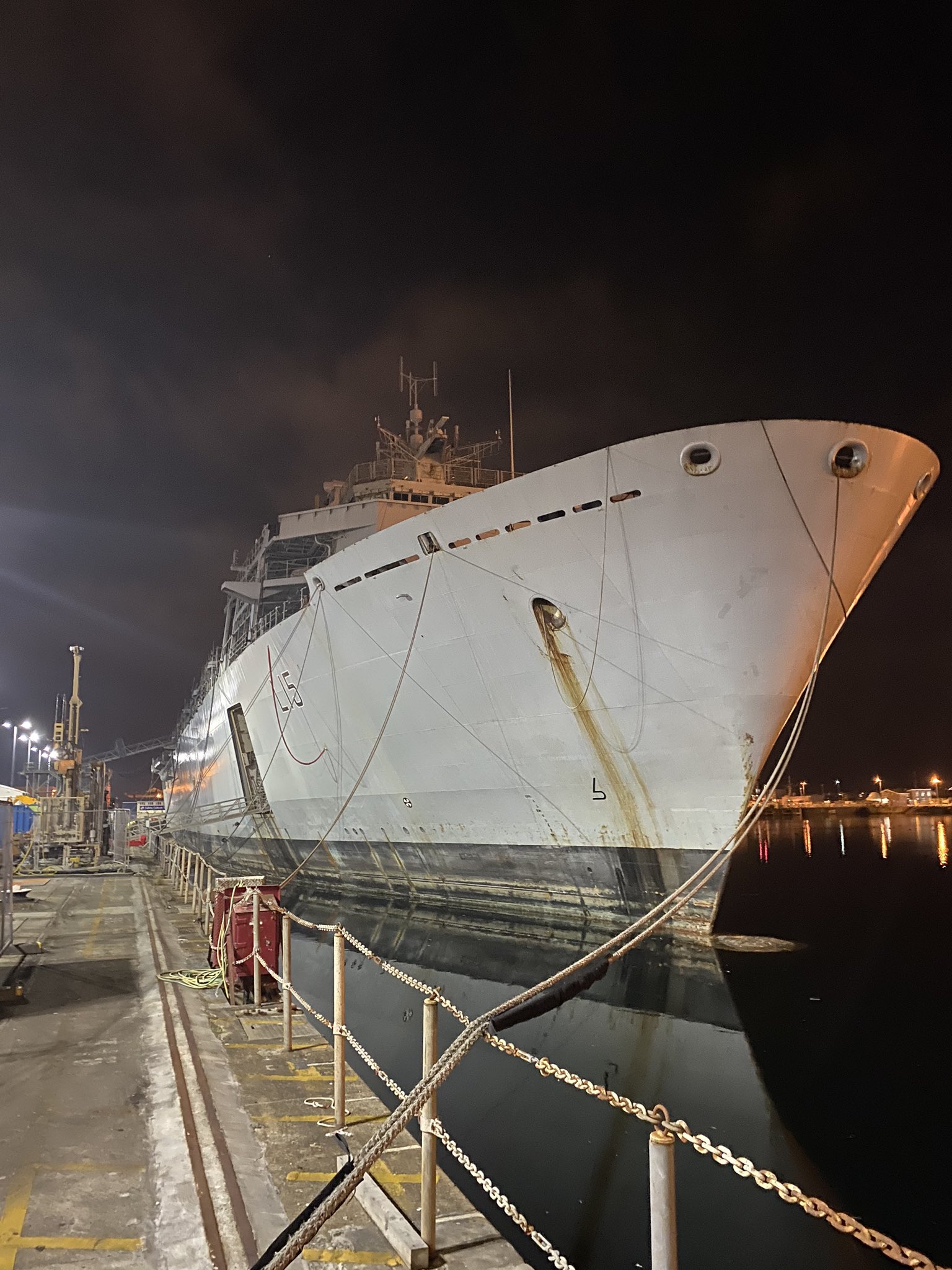 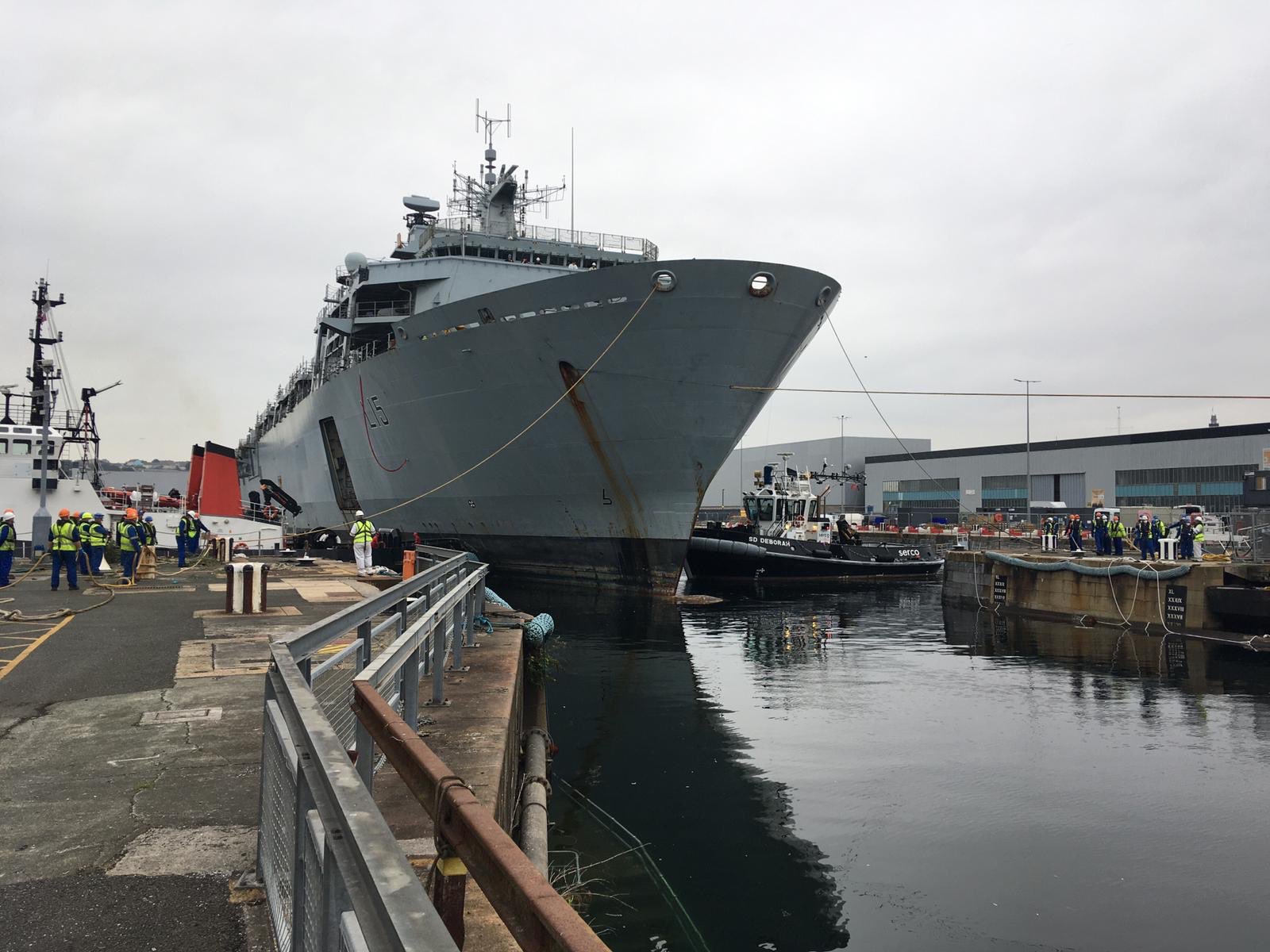 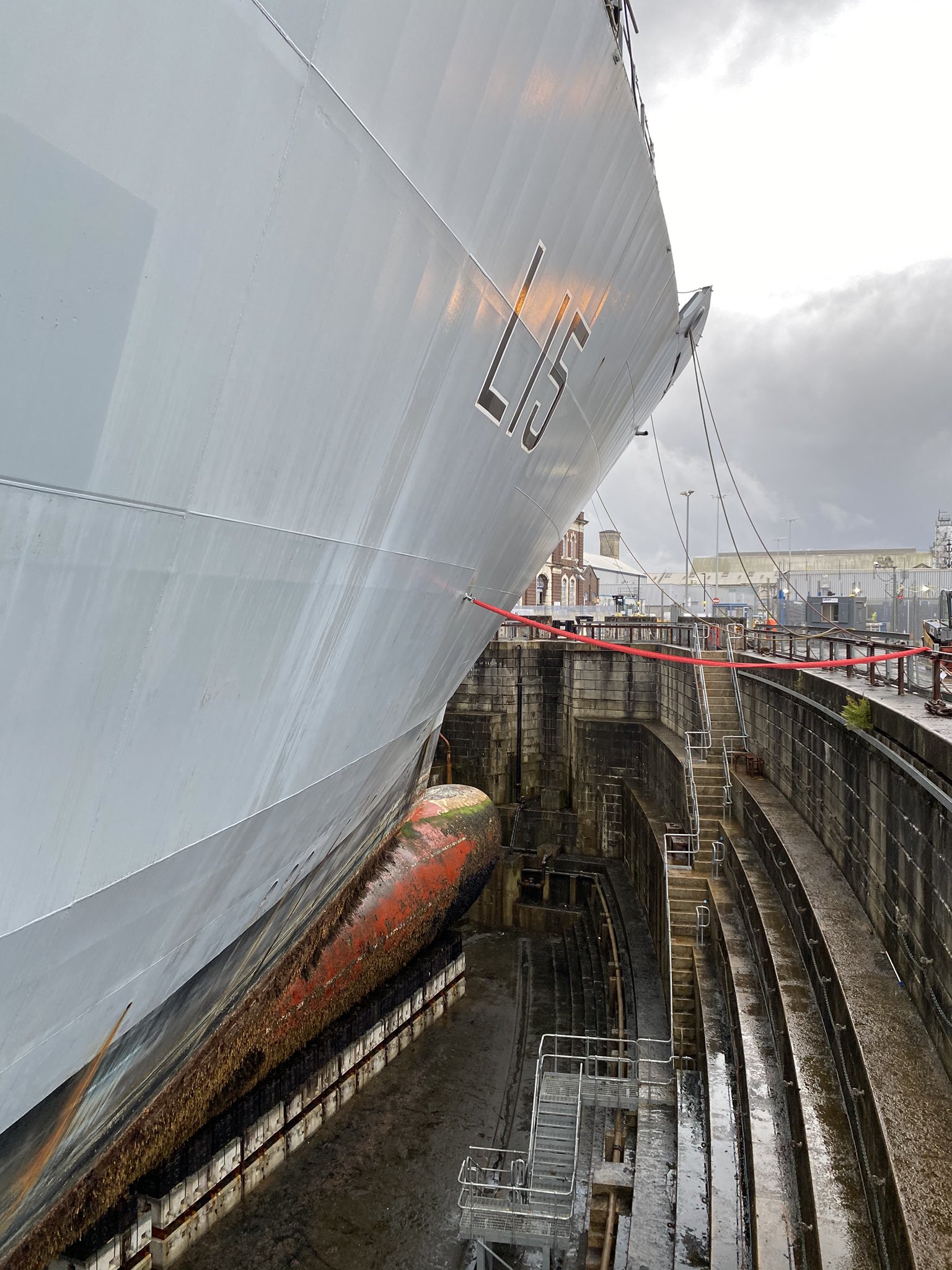 HMS Bulwark (L15) was moved from the basin into number 8 dry dock dock at Devonport to begin phase 2 of her upkeep period.

Well this is a nice surprise, both staying in service.
Top
Post Reply
509 posts