For everything that doesn't fit elsewhere; literature, movies, video games - whatever you desire.
Post Reply
522 posts It only has to last for three matches.
Admin Note: This user is banned after turning most of their old posts into spam. This is why you may see their posts containing nothing more than dots or symbols. We have decided to keep these posts in place as it shows where they once were and why other users may be replying to things no longer visible in the topic. We apologise for any inconvenience.
Top

Probably look better if they swapped the socks around .
Top

England play their final Six Nations rugby match on Saturday 19th March 2016, knowing that a win over France will give the English team an undefeated "Grand Slam" victory.

Since the Five Nations became Six in 2000, England have gone into the final game of the championship on five occasions knowing that victory would give them a "Grand Slam". Only once (in 2003) have they won it and converted that position into a clean sweep of all five games. 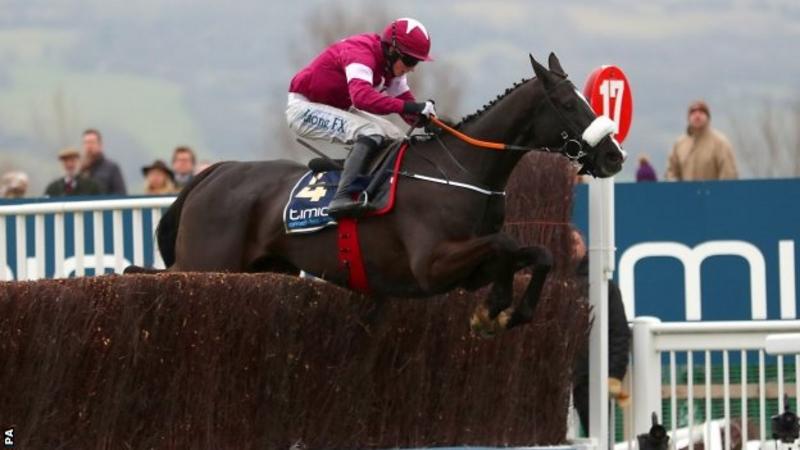 The 9-4 favourite Don Cossack and jockey Bryan Cooper held off the challenge of Djakadem to win the Cheltenham Gold Cup.
The winner, trained by Gordon Elliott, led home an Irish 1-2-3 with the runner-up and third-placed Don Poli both trained by Willie Mullins. 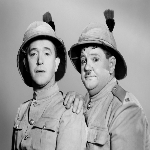 
Ninety-six football fans who died as a result of a crush in the 1989 Hillsborough disaster were unlawfully killed, the inquests have concluded.

The jury decided the match commander Ch Supt David Duckenfield's actions amounted to "gross negligence" due to a breach of his duty of care to fans. After a 27-year campaign by victims' families, the behaviour of Liverpool fans was exonerated.

The jury found they did not contribute to the danger unfolding at the turnstiles at the Leppings Lane end of Sheffield Wednesday's ground on 15 April 1989. 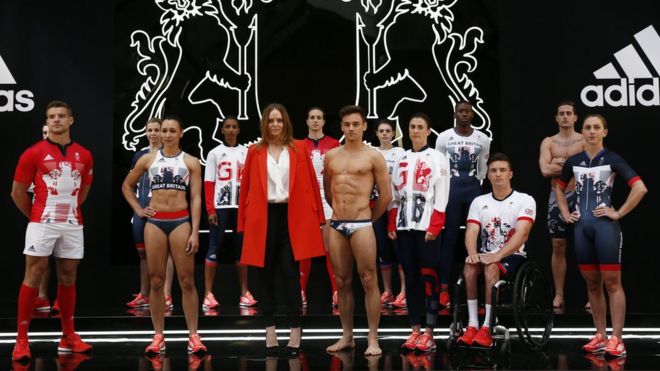 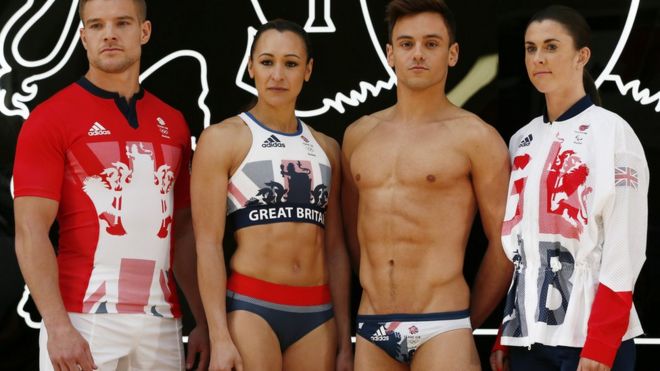 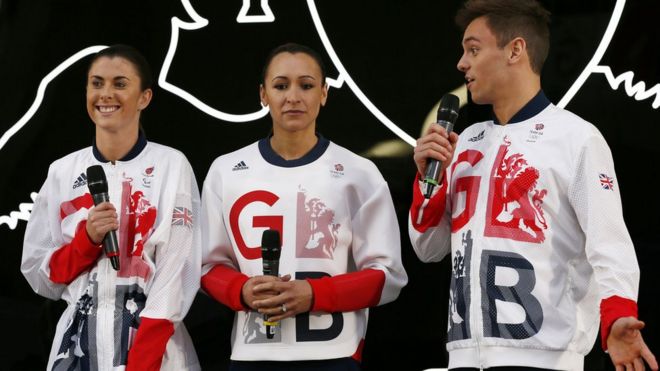 Leicester City have won the English Premier League title in one of the greatest sporting stories of all time.

Tottenham's 2-2 draw at Chelsea on Monday confirmed a stunning achievement for Claudio Ranieri's side.

Leicester started the campaign as 5,000-1 outsiders for the title after almost being relegated last season.

But they have lost just three league games in what has been described as a "fairytale" and the "most unlikely triumph in the history of team sport".

"In terms of domestic football, Leicester City winning the Premier League is the greatest achievement ever and I think it will never be surpassed," former Leicester midfielder Robbie Savage told BBC Sport.

"It is incredible. This is a turning point in Premier League history."

Match of the Day pundit and former Newcastle United, Blackburn Rovers and England striker Alan Shearer said the Foxes' achievement was "the biggest thing ever in football".

Shearer, who won the Premier League in 1995 with underdogs Blackburn, told BBC Sport: "For a team like Leicester to come and take the giants on with their wealth and experience - not only take them on but to beat them - I think it's the biggest thing to happen in football."

Earlier, Manchester United's team coach arrived at the stadium and was warmly welcomed by 'friendly' locals.

More likely to be part of a match fixing, betting syndicate rather than terrorism.

I hope.
Admin Note: This user is banned after turning most of their old posts into spam. This is why you may see their posts containing nothing more than dots or symbols. We have decided to keep these posts in place as it shows where they once were and why other users may be replying to things no longer visible in the topic. We apologise for any inconvenience.
Top

English football could be heading for its biggest shake-up since the creation of the Premier League in 1992. The Football League wants to create an extra division with 20 teams in each from 2019-20. It would mean England has 100 professional teams in five divisions, up from 92. There are currently 24 teams in the Championship, League One and League Two. 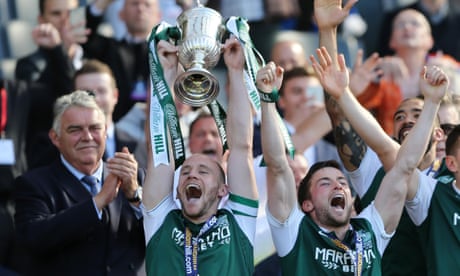 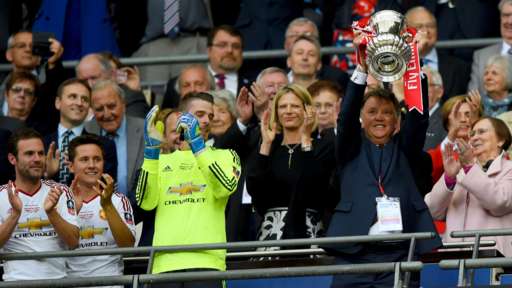 Damned annoying with what's happened to us post FA Cup. Felt like we never really got a chance to celebrate it before the news leaked about the switch.

Not entirely convinced Jose will do anything substantial TBH, no reason to think he's changed from the twit that drove Chelsea into the ground
Top Zika crisis: Rio Olympics 'should be moved or postponed' 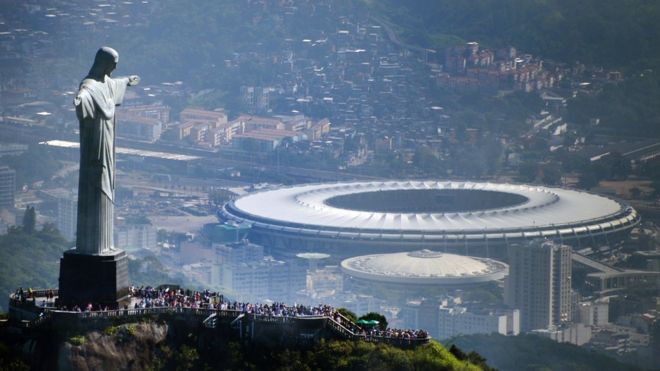 More than 100 leading scientists say the Rio Olympics should be moved or postponed over the Zika outbreak. The group says new findings about the virus make it "unethical" for the games to go ahead in an open letter to the World Health Organization. They call on the WHO to revisit its guidance on Zika, which is linked to serious birth defects. 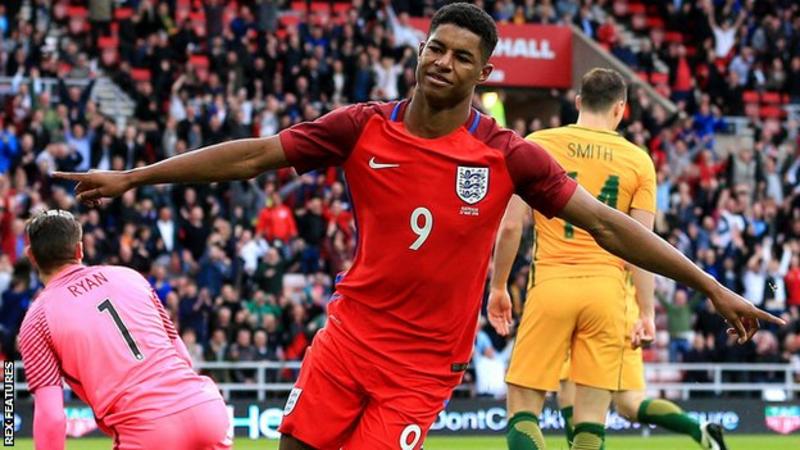 Marcus Rashford made history by becoming the youngest player to score on his England debut as they beat Australia in a friendly at The Stadium Of Light (Sunderland).

Manchester United's Rashford - at 18 years and 208 days - beat the previous record set by Tommy Lawton in 1938 when he volleyed in after only 138 seconds.

He was then able to press his claims for inclusion in England's Euro 2016 squad when it is confirmed on Tuesday with an exciting display, especially with Liverpool's Daniel Sturridge not even able to make the substitutes' bench because of a calf injury.

Wayne Rooney, on as a half-time substitute, drilled home his 52nd England goal from Raheem Sterling's pass in the 55th minute before Eric Dier gave Australia hope with 15 minutes left by heading into his own net at the near post from Alex Wilkinson's cross.
Top 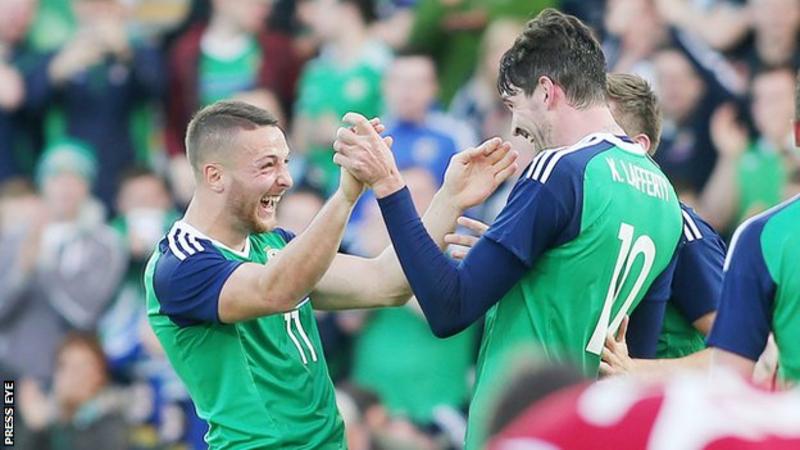 Strikers Kyle Lafferty, Conor Washington and Will Grigg scored as Northern Ireland saw off Belarus in their last home match before Euro 2016.
Lafferty, lacking game time at club level, got his 17th international goal with a close-range finish.
QPR's Washington pounced on a mistake by keeper Andrei Harbunov to head home the second just before half-time.
Substitute Grigg rifled a late third to cap the convincing win and extend his side's record unbeaten run to 11 games.
Top

No, the domestic football season is not quite over yet..,


Sunday 29th May 2016, Wembley Stadium, 3pm
League One Playoff Final: Barnsley vs Millwall
(Winner is promoted to the Championship)