Contains threads on Royal Air Force equipment of the past, present and future.
Post Reply
1212 posts 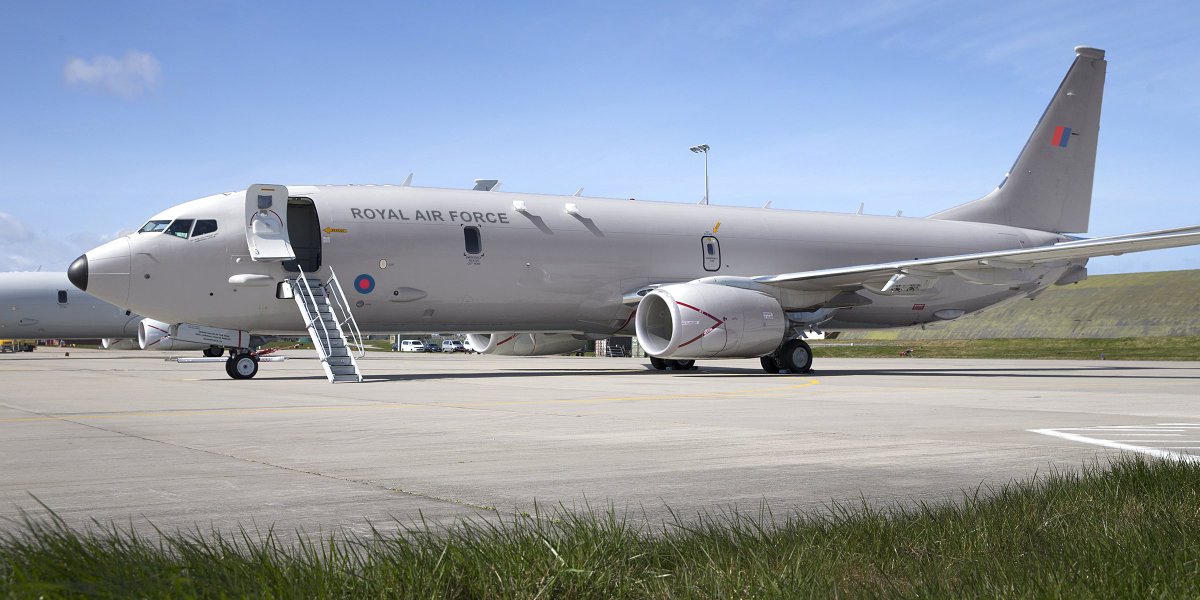 Introduction
The Boeing P-8 Poseidon (formerly the Multimission Maritime Aircraft or MMA) is a military aircraft developed for the United States Navy. The aircraft has been developed by Boeing Defence, Space & Security, modified from the 737-800ERX.

The P-8 conducts anti-submarine warfare (ASW), anti-surface warfare (ASUW), and shipping interdiction, along with an electronic signals intelligence (ELINT) role. This involves carrying torpedoes, depth charges, Harpoon anti-ship missiles, and other weapons. It is able to drop and monitor sonobuoys. It is designed to operate in conjunction with the Northrop Grumman MQ-4C Triton Broad Area Maritime Surveillance unmanned aerial vehicle. The aircraft has been ordered by the Indian Navy as the P-8I Neptune, Royal Australian Air Force, and Royal Air Force.

United Kingdom (Royal Air Force)
In August 2012, it was reported that Boeing saw the United Kingdom as a market for the P-8, following the cancellation of Nimrod MRA4. On 23 November 2015, the UK announced its intention to order nine P-8s in the Strategic Defence and Security Review 2015. They are to be based at RAF Lossiemouth, Scotland and shall protect the UK's nuclear deterrent and aircraft carriers, as well as perform search-and-rescue and overland reconnaissance missions.

On 25 March 2016, the U.S. State Department approved a proposed Foreign Military Sale to the UK for up to nine P-8s and associated support at an estimated cost of $3.2 billion. The Royal Air Force plans to operate the P-8 with U.S. weapons initially, and may transition to British weapons later. It is unclear whether the UK will have access to future ground-surveillance capabilities developed for the P-8. On 11 July 2016, Boeing announced the signing of a $3.87 billion (£3 billion) contract for nine P-8s and support infrastructure; spread across three production lots over a ten-year period, deliveries commenced in 2019.

The RAF has designated it the Poseidon MRA1. They will be operated by No. 120 Squadron and No. 201 Squadron, which will be reformed in 2021 as the second squadron to be equipped. The first MRA1 made its initial flight on 13 July 2019. The UK took delivery of the first Poseidon MRA1, named Pride of Moray, at Boeing's Seattle facility on 29 October. It will operate from Kinloss Barracks from February 2020 while new facilities are built at its homebase of RAF Lossiemouth, Scotland. These are due to be completed in the second quarter of 2020, where it will be fielded by 120 Squadron, stationed at RAF Lossiemouth. The RAF declared the P-8 had reached initial operating capability (IOC) on 1 April 2020, by which time two of the planes had been delivered.

Great choice.
Very suprised they have gone straight for this, rather than pissing around with a competition, when they know full well the only thing they want is a P8


What about torpedo ? UK will procure Mk 54 or will pay for Stingray integration ?
What about Harpoon (UK doesn't have AGM-84 anymore) ?
And just like Nimrod, they'll be flown by the RAF ?
Top

What does by the end of the parliament' mean for sombody not living in the UK.
alternate-timelines.com
Top

Presumably jump straight to LRASM as surely at some stage the USN is going to integrate it onto their P-8s?


lordroel wrote:What does by the end of the parliament' mean for sombody not living in the UK.

Basically it means before the next election in 2020.
Top

The PM said we will have at least three in service by the end of Parliament, remembering Jimthelads words again. Once more proved to be correct.
Top

I didn't manage to say it before the future MPA thread was locked. But well done Jim. I suspect it was a close run thing but in the end they had the sense to stick with "the plan".
Top

Any mention if it will be the standard P-8 or will it be like India's P-8, I remember Jim saying the Sting Ray was test fitted to it so I assume the P-8 will be able use it.


Also what does it mean by "overland surveillance capability" for the P-8 in the SDR?
Top

Nothing against the P8 or indeed Uncle Sam, but too many US types folks!.

A long time ago in a Galaxy far far away...There used to be this Country that led the way in the Aerospace industry.....

Digger22 wrote:Nothing against the P8 or indeed Uncle Sam, but too many US types folks!.

A long time ago in a Galaxy far far away...There used to be this Country that led the way in the Aerospace industry.....

We do still have the second biggest aerospace industry after the Americans.
Whilst in most situations I would champion a UK solution, in this instance it just doesn't make sense. The Nimrod was fucked, and we don't have the time to start again.
@LandSharkUK
Top

I think my deer stalker is safe from a heathy dose of ketchup. It seems the C130 reverssion was done at the last minute due to boss SF having a meltdown at the last C'sDS meeting.
Top

Additionally, the aircrew drink Yorkshire tea and the biscuits they dunk with are Scottish highland shortbread bought from the NAAFI.

Admittedly, the magic tree air freshener in the toilet is made in China.

According to Boeing, 3 mill's worth or a couple of percent by value. kinda tiny. Maybe just the drapes & carpet 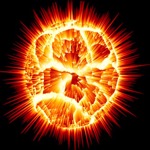 Additionally, the aircrew drink Yorkshire tea and the biscuits they dunk with are Scottish highland shortbread bought from the NAAFI.

What about the Taylor's coffee and Jaffa cakes? Or is that purely army?

Can a BV (boiler vessel) to fitted to the P-8 for tea making?!