Contains threads on Royal Air Force equipment of the past, present and future.
Post Reply
11 posts • Page 1 of 1

Am intrigued by the Hunter. The quick change gun pack and ground attack in mountainous terrain scenes are very interesting. It seems it had all the ingredients for success:

Check out T8M... no, I did not know either that it existed (before watching the above vid). Great story!
Ever-lasting truths: Multi-year budgets/ planning by necessity have to address the painful questions; more often than not the Either-Or prevails over Both-And.
If everyone is thinking the same, then someone is not thinking (attributed to Patton)
Top

And that T8M looked quite impressive...
Ever-lasting truths: Multi-year budgets/ planning by necessity have to address the painful questions; more often than not the Either-Or prevails over Both-And.
If everyone is thinking the same, then someone is not thinking (attributed to Patton)
Top

Bottom line: RAF, or was it Air Ministry still at the time, forced Folland into Hawker's fold with the promise to buy 100-ish two-seater trainers, and the agility was there for all of us to see for a very long time with the Red Arrows.
Ever-lasting truths: Multi-year budgets/ planning by necessity have to address the painful questions; more often than not the Either-Or prevails over Both-And.
If everyone is thinking the same, then someone is not thinking (attributed to Patton)
Top 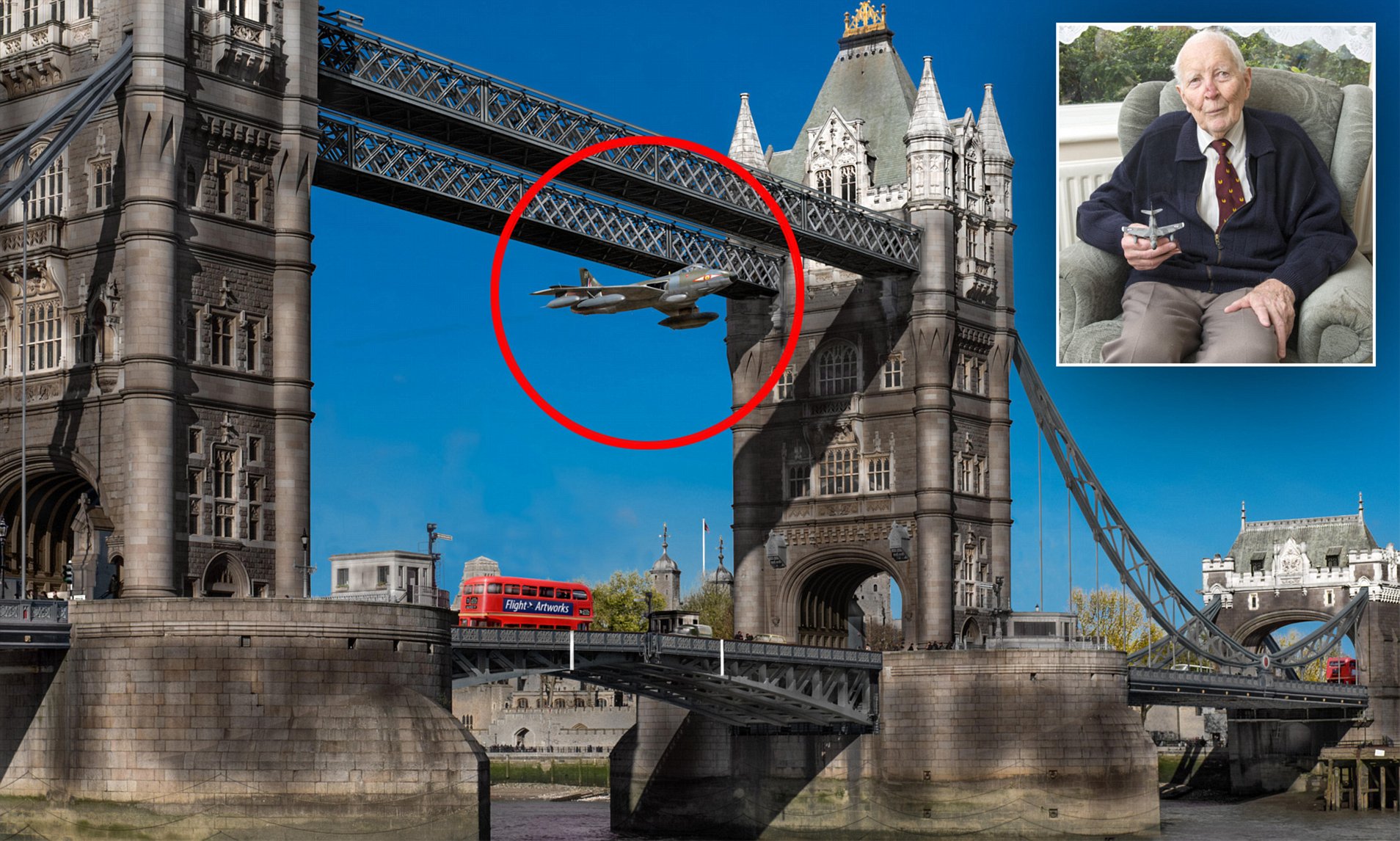 In the early 1950s, the RAF had a big problem. Having brought the first generation of jet fighters like the Gloster Meteor into service, they suddenly found them outclassed. Royal Australian Air Force Meteors were coming up short against North Korean Mig-15s in the skies over Korea and something had to be done. The RAF purchased the North American Sabre as a stop-gap. But for the long term, they decided to rush a brand new second-generation fighter into production. That aircraft would become the Hawker Hunter.

The Hunter initially had a number of problems. But once they were ironed out the aircraft became a huge success for the British aircraft industry - exported to over 20 nations worldwide. The Hunter flew in a range of conflicts with the RAF such as Suez and Aden, including in a ground attack role. It also became a favourite at air shows for display teams like the Blue Diamonds and Black Arrows. Finally, a Hunter F.6 just like the one at IWM Duxford was flown through Tower Bridge by pilot Alan Pollock, a story which has entered RAF legend.

In this episode of Duxford in Depth, Liam Shaw examines the Hawker Hunter's innovative design, explaining how it changed through various iterations. He also looks at its role in conflicts like Aden and Suez, its use as a display aircraft for the Black Diamonds and in that very famous incident at Tower Bridge.

In lots of ways we over look the DH Venom FB-1 which we could have rushed to Korea in Mid 1951 yes it came into RAF service in Mid 52 but it was good enough in Mid 51. The Venom was 20 MPH slower than the Mig 15 in top speed however it could out turn out accelerate and out gun both the Mig-15 and F-86 in a dogfight
Top
Post Reply
11 posts • Page 1 of 1