Contains threads on Royal Air Force equipment of the past, present and future.
Post Reply
29 posts

We've been finding out how a team of engineers has been working to get the aircraft from the Royal Air Force Battle of Britain Memorial Flight ready for a year of airshows.

We visited those hard at work in a hangar containing six Spitfires, two Hurricanes, two Chipmunks, a Dakota and a Lancaster - which is thought to be only one of two in the world capable of flying. 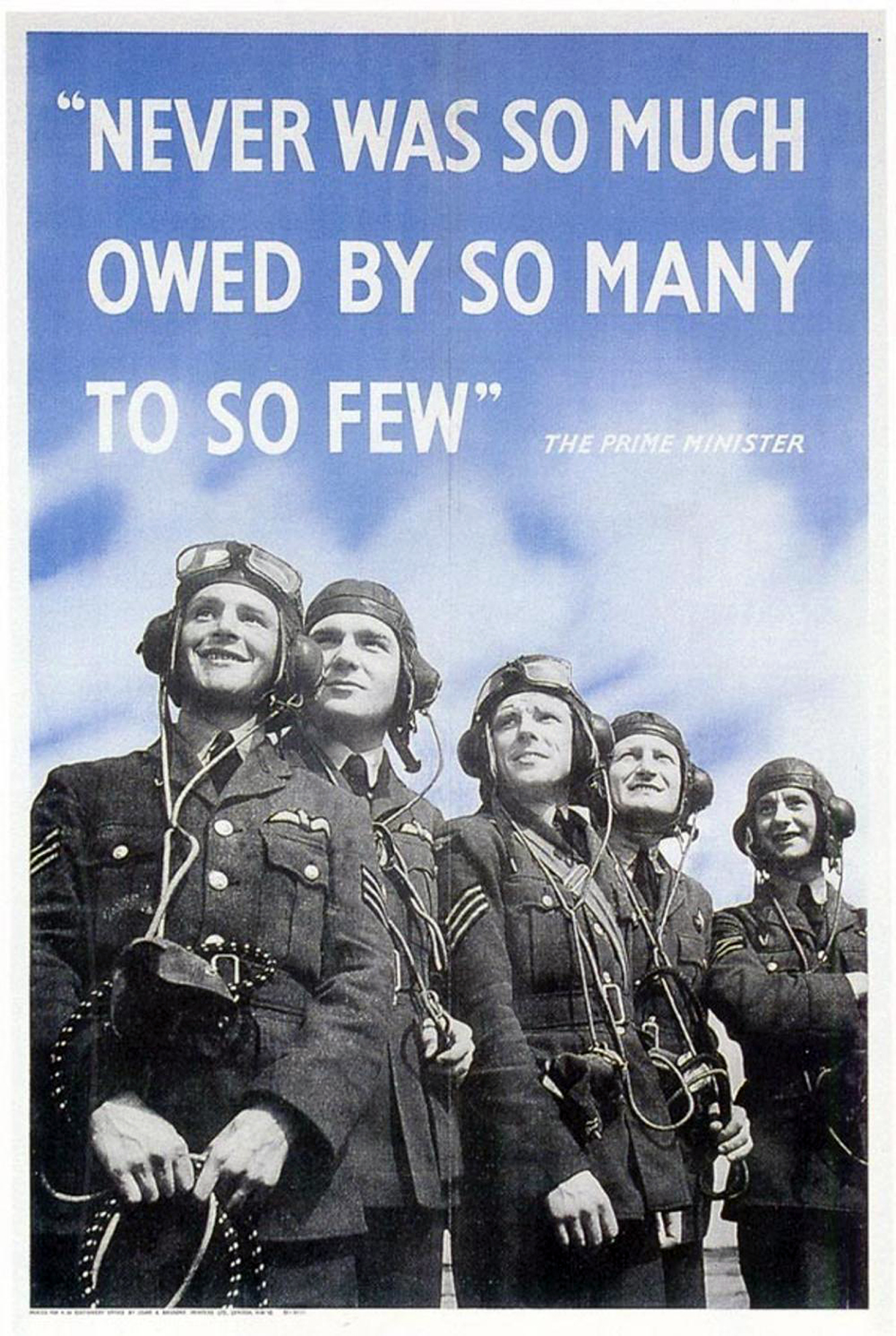 First broadcast in 2014, and not on YouTube in full for the first time, Guy joins the two-year restoration of a Spitfire that was buried in a French beach for decades, and tells the Boy's Own-style story of its pilot. Enjoy!