Contains threads on Joint Service equipment of the past, present and future.
Post Reply
139 posts

Is Cambridge lines still there?
Top

Boardwalk was mostly demolished in late 14. Cambridge lines was left standing when we left. No idea what is there now.
Top

Want to hit the ceiling?
Top

lol yes saw that the day I got to play with one it climbs. And took a couple of rounds to get used to it semi. full was a little different lol
Top

I don't see that as an immediate concern. Let's see what the squad sizes arecoming out for "normal" infantry/ RM (navy)/Strike (in MIVs)/ ...and AI (where the turreted Warriors will set the tune).
- getting the support weapons sorted (the latter two have their vehicles, and can also carry "extras" in them) should be done immediately, and then caliber questions and such (as the new rifle) will come... some time later
Ever-lasting truths: Multi-year budgets/ planning by necessity have to address the painful questions; more often than not the Either-Or prevails over Both-And.
If everyone is thinking the same, then someone is not thinking (attributed to Patton)
Top

Glad to see the L85 evolving. now we just need to convert out Minimi Paras to the Mk3 standard in 7.62mm.
Top

Looks like someone spoke before the MoD wanted!
Top

So what was the news then?
Top

So either they pre-empted the MoD, or it's only trials and the social media team made an error.
Top 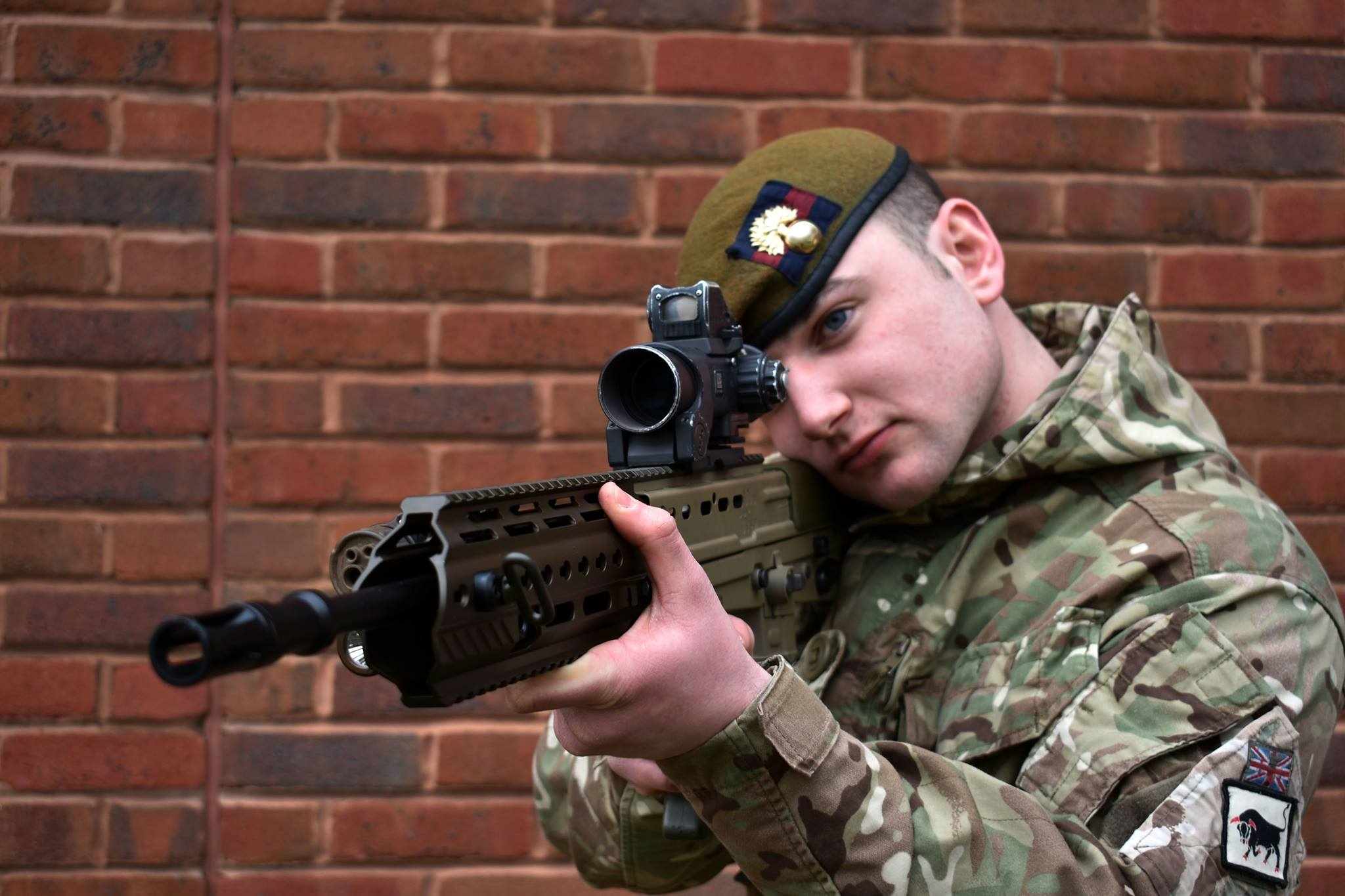 The usual MoD reaction. Instead of clarifying the situation they put the walls up with a sign saying "Nothing to see here"!
Top

Have they moved the production over to LMT?
- perhaps the likeness is only to my eye
Ever-lasting truths: Multi-year budgets/ planning by necessity have to address the painful questions; more often than not the Either-Or prevails over Both-And.
If everyone is thinking the same, then someone is not thinking (attributed to Patton)
Top

MLok is taking over (in the US at least).
Top

It beats me what is sensitive about the roll-out? If the above contract was let, there would have been a year for QA & testing at the armouries, before fielding.
Ever-lasting truths: Multi-year budgets/ planning by necessity have to address the painful questions; more often than not the Either-Or prevails over Both-And.
If everyone is thinking the same, then someone is not thinking (attributed to Patton)
Top