News and discussion threads on defence in other parts of the world.
Post Reply
405 posts 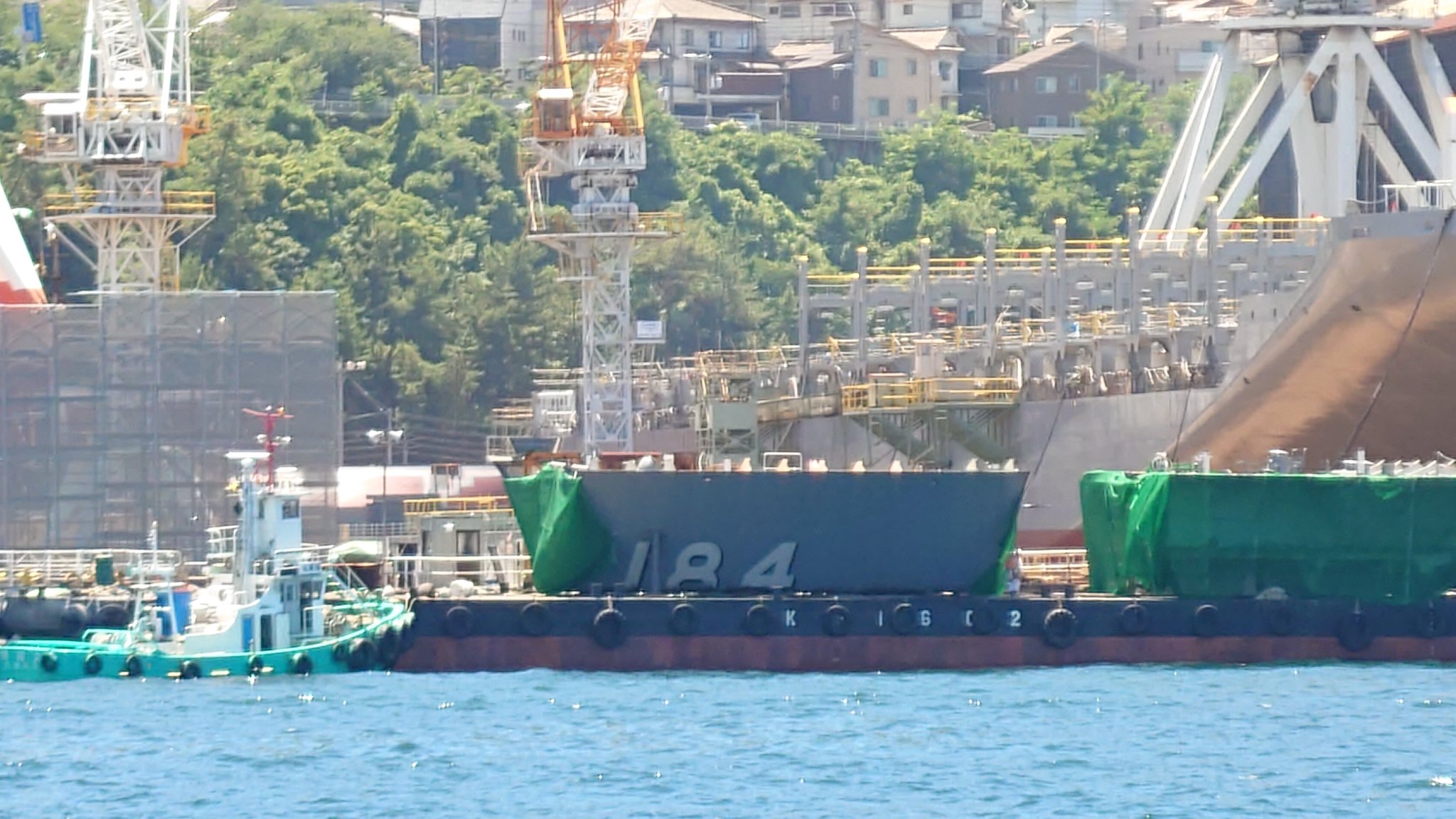 They've basically removed the trapezoidal shaped upper flightdeck block from Kaga's bow and will change it for a rectangular one to allow F-35B takeoffs to be easier from a wider bow. 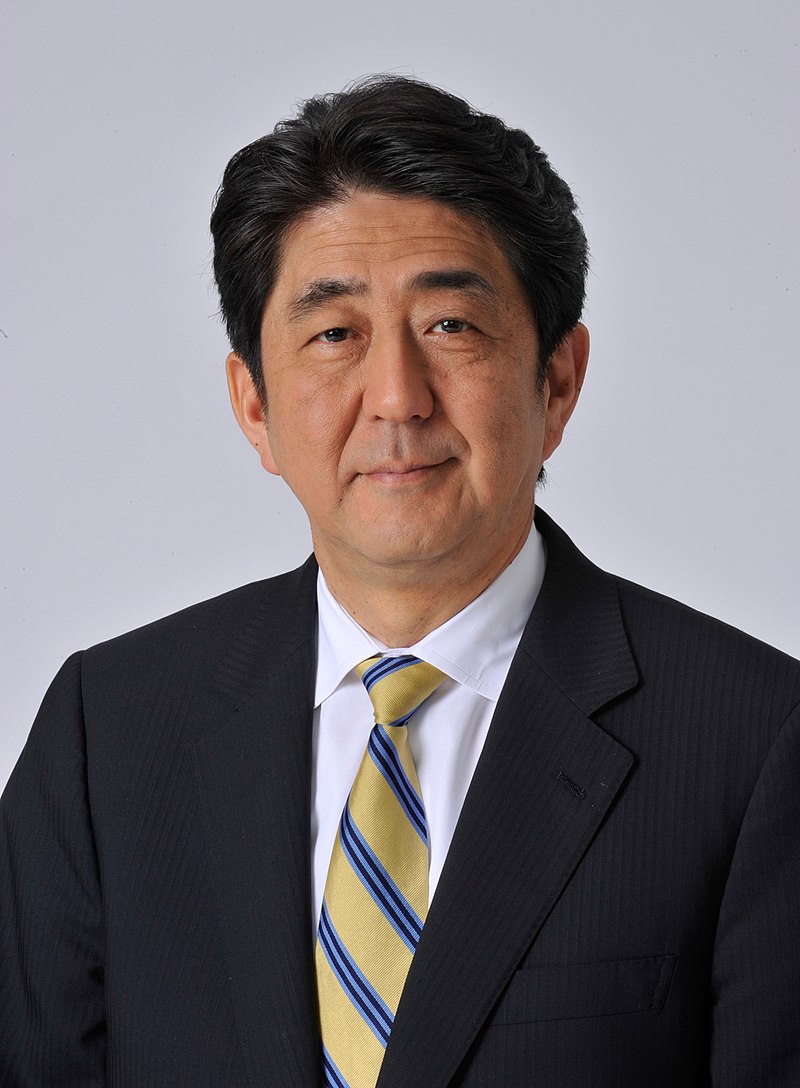 These users liked the author donald_of_tokyo for the post:
serge750

PS North Korea November 18th launched what it claims is a new ICBM called the Hwasong 17 with purported ability to strike deep into the continental US.