Contains threads on Royal Air Force equipment of the past, present and future.
Post Reply
1054 posts

Mainly due to its good EO sensor.
Lord Jim

Lord Jim wrote:But what sensors does the stock P-8 come with that would be of such use as to necessitate their use over land?

All of the above can now be delivered by UAVs and their ground control station, though Radar of the type carried by the P-8 is far from optimised for over land use at present. The UAVs will also deliver the same capability more efficiently in terms or resources and cost. Any way I think this is a bit irrelevant as having only nine, these are going to be pushed just to cover the UK's MR needs, and teamed up with the RNAF's bird's busy with NATO tasks in the Atlantic and up North. The P-8s will not have to justify their existence to the Treasury like the Nimrods ended up doing after everyone thought that ASW was an obsolete task after the Cold War ended. Just because a platform can do something doesn't mean it should. That kind of logic would have the F-35s doing photo recce over the battlefield with their EO sensors.
Lord Jim

If you’re so sure, why ask?

I’ll expect you’ll be disappointed for both Poseidon and Lightning.
Qwerty

Lord Jim wrote:logic would have the F-35s doing photo recce over the battlefield with their EO sensors.

Interdiction is not right by the front line, but that is not how battlefield is defined (anymore), either. And to do interdiction, you'll have to do SEAD/ DEAD, which exactly what the JSF will be doing. With their sensors detecting and classifying threats in remote and dealing with them (with their own Spear3... almost remote

or by other a/c launching SSs from further back, at those same targets)
- the sensors were tested on a US East Coast Alligator Ex for this even bfr they had been mounted on a JSF, namely on a DC9 kitted out for the purpose
ArmChairCivvy

The fuel tanks for the Poseidon are UK manufactured at Marshalls Aerospace.

Marshall do a number of cargo hold extra range tanks for Boeing mainly for there 737bbj aircraft and longer ranged 737s among others being going on a long time one of Marshall’s niches as there the same ones that’s going on p8.
SW1

Not much progress reported "The [US] Navy did not complete the planned Multi-Static Active Coherent (MAC) wide area ASW search sensor testing during the ECP 2 OT&E period due to submarine target unavailability."

The USN has completed 11 of the 24 planned test flight objectives under test plan agreed with DOT&E and USN [MAC Phase I installed first on P-3C FY 2013, installed on P-8A FY2015] needed to complete the ASW submarine search portion of the ECP 2 FOT&E.

The MAC system is an active sonar system composed of two types of sonobuoys (active and passive) and an acoustic processing and aircraft mission computer software suite.

Previous DOT&E reports detailed failure of system under test, so the presume why new MAC Phase II computer/software due for delivery in FY2024 and a new more powerful active sonobuoy under development.

Lockheed supply the MAC, Sparton & Ultra the sonobuoys, Boeing the integration.
You do not have the required permissions to view the files attached to this post.
NickC

WEll there were no subs to hunt and it was the only high endurance air platform we had with anything like a decent sensor package.
Lord Jim

Shephardmedia picked up this one:
"The Royal Air Force’s (RAF) P8 Poseidon maritime patrol aircraft will be deployed in the Arctic to counter Russian submarine activity, the UK Ministry of Defence announced on 18 February 2019.

As part of their first deployment, the UK’s new fleet of submarine hunting aircraft will fly over the Arctic in 2020. This deployment is part of the Defence Arctic Strategy, which will be published in spring 2019.

Nine P8 Poseidon aircraft will be delivered to the RAF Lossiemouth airfield in 2020 to be used for reconnaissance patrols over a wide range of area including the High North and North Atlantic."
ArmChairCivvy

Could a P-8 track a submarine under the ice? I thought that was why NATO SSNs were given that as one of their primary roles.
Lord Jim

Lord Jim wrote:Could a P-8 track a submarine under the ice? I thought that was why NATO SSNs were given that as one of their primary roles.

Interestingly, there seems to be relatively little ice in the area that we might be more interested in - on the linked image most of the Greenland and Barents Sea are clear - right up to Svalbard and Severny/ Yuhzny Islands. I thought that the ice coverage would be much greater

Lossiemouth milestone confirms work is on schedule
image.jpg
Aerial view of the massive new Poseidon P8 Facility being built at RAF Lossiemouth. http://www.insidemoray.com/lossiemouth- ... -schedule/
You do not have the required permissions to view the files attached to this post.
Poiuytrewq

There have been photos of P-8s flying the kit in test at least since April 2014 (posted one on TD) as per
"Boeing and Raytheon companies are testing the Littoral Surveillance Radar System (APS-149 LSRS) on the Boeing P-8A. The Poseidon will carry the Advanced Airborne Sensor, an enhanced version of the APS-149. Photo: Russell Hill

The radar, developed by the Raytheon company, is a follow-on to the Littoral Surveillance Radar System APS-149"
so I guess all that's happened is that it has been rolled out (at that time the roll-out was planned for 2016) under the confirmed name APS-154

As for the RAF Sentinels, the linked NI piece quotes 2021 for retirement and I can't find any newer support contract than the one from 2016... which does expire in 2021

" contract to provide support for the aircraft for the next 5 years is expected to sustain around 120 jobs at RAF Waddington in Lincolnshire and 40 roles at Hawarden Airfield near Broughton, North Wales."
- sure. it is only a piece of paper that needs to be signed for prolonging (will only work if capacity is not run down in anticipation of the opposite)
ArmChairCivvy

I would paying attention to a US army requirement in relation to what sentinel does. Sticking a sensor on a p8 is a poorer substitute.

Sentinel support contracts have been really shoddily handled for a while mainly because some want it scrapped because there’s no money but it’s been far to much in demand to make it go away.

Sdsr need to make a decision either way spend money or remove it.


With Boeing reputation in tatters over another half ass’d Airliner certification and the President now helping out by slapping tariffs on any UK, french, German or Spanish aerospace major subs heading to the US I would strongly suspect Boeing a/c heading this way may just of got more expensive.
SW1 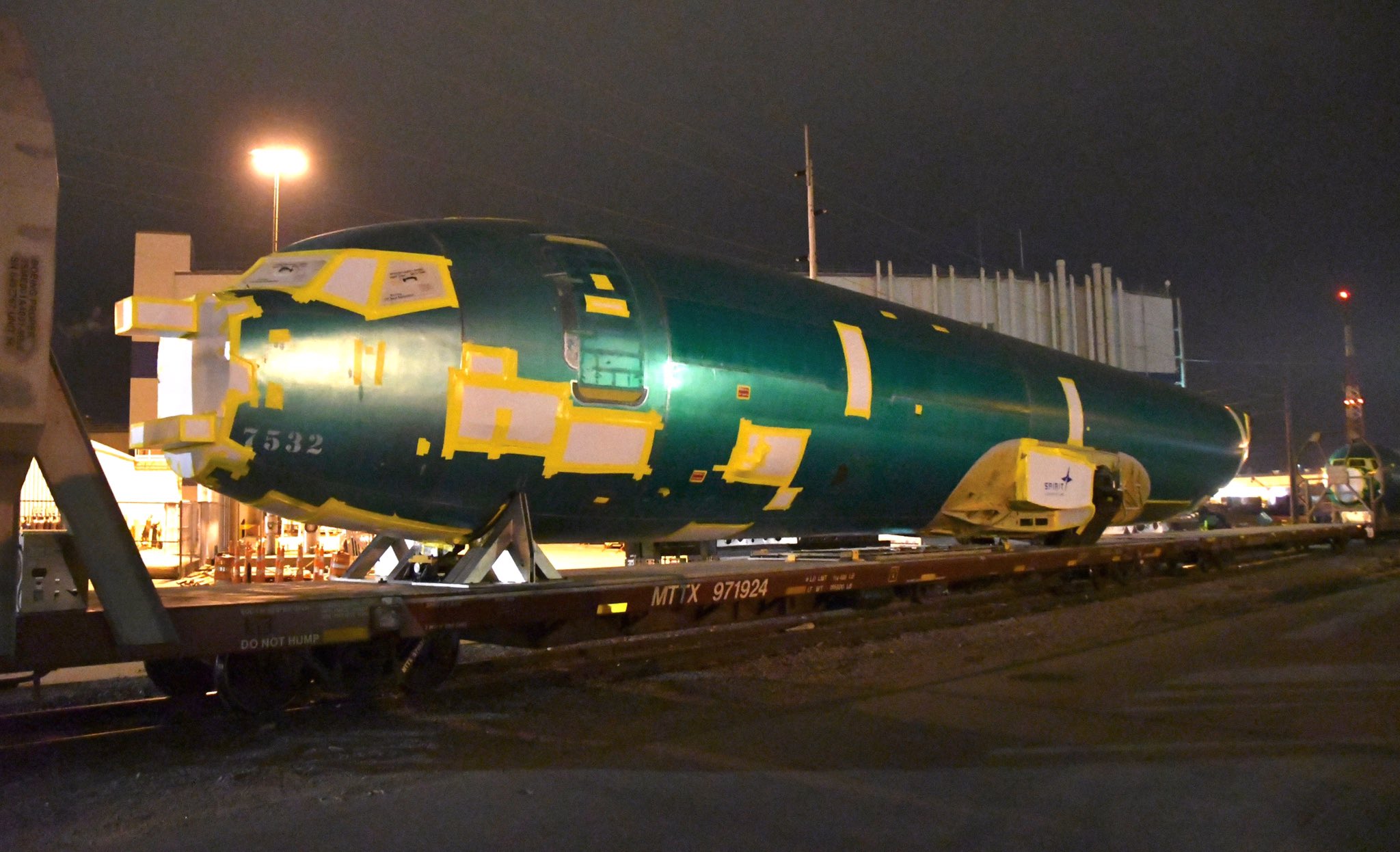 Considering the aircraft didn't have any wings until recently, I'm surprised we are still getting out first this year. The benefit of the construction line approach to aircraft.
Jdam

Users browsing this forum: No registered users and 6 guests