Contains threads on Royal Navy equipment of the past, present and future.
Post Reply
733 posts

whitelancer wrote: would have to provide additional escorts both ASW & AAW. Where are they going to come from? Far better to concentrate your resources

Quite. The division to Fleet tankers and others (supporting singletons, which mode of deployment seems to be fading in importance) is gone
- save for the one that does our (and other NATO) bases; and the replacement of which is shrouded in mystery... new build or another charter?
ArmChairCivvy

whitelancer wrote:Their are no front lines at sea, so where do you locate your supply ships? IMHO the best place for the RFA ships is with those they are supporting. The threat today does not come from big guns on warships but from the air and underwater so your replenishment ships are in no greater danger with your warships than if they were kept back (wherever back is at sea), and only called forward when required. In addition you would have to provide additional escorts both ASW & AAW. Where are they going to come from? Far better to concentrate your resources. Of course the problem has been that the support shipping has been relatively slow, so if the Tide class is capable of 27 knots they could keep with a Carrier Task Force a very good thing in my opinion.

Kinda like having supply trucks right with the Challengers eh?

Obviously it totally depends on situation but RFA type supply ships are typically kept well down threat and away from the carriers. Just like supply trucks are kept well back from the tanks.
Ron5

Supply ships must leave the ships they have been supplying in order to obtain further supplies, and then RV with those same ships to continue to supply them during a protracted campaign.
Scimitar54

Ron5 wrote:Kinda like having supply trucks right with the Challengers eh?
Obviously it totally depends on situation but RFA type supply ships are typically kept well down threat and away from the carriers. Just like supply trucks are kept well back from the tanks.

While you are right and supply ships are usually placed down threat it doesn't mean they are secure, they will need protecting. In the Falklands War the RN got away with providing very limited protection to the TRALA, against a better equiped and competent opponent they may not get away with it in the future. Any escorts you provide for your logistis shipping obviosly reduces the numbers available for offensive action
or protecting your Carriers. You also have the problem that at some point your resupply ships have to meet up with your combat ships, which means either withdrawing your combat ships or moving your resupply ships forward, with of course the necessary escorts. Much better to keep your logistics shipping close at hand where they can be properly protected and can supply the needs of the Task Force when ever convinent.


As far as operations on land are concered, their will often be a front line, so to reach your logitics elements an enemy must first get passed your combat troops so they are relativly secure. Its also worth pointing out that first line logistis elements are not very far from the combat units they are supporting. In situations where their is effectivly no front line, considerable effort has to go into protecting lines of comunications. Afganistan for instance. It would not be unusally to have your supply trucks right with the Challengers. Just as the US Army took supply trucks along with them when they first entered Bagdad.
whitelancer

whitelancer wrote: In situations where their is effectivly no front line, considerable effort has to go into protecting lines of comunications.

US Stryker bdes are planned to operate in such a diffuse/ dispersed way... so that you only need to protect the embedded supply unit (not the lines, which might be far more manpower intensive).

But now we digress - so back to ships

I think we've all just agreed that it all depends on the circumstances and that supply vehicles & supply ships do not have to mirror the main combatants performance characteristics (can trucks keep up with Challengers cross country?).

Regarding the mantra that there's no front line at sea: maybe true but there are areas that are lower threat than others. For example, being out of range of shore based bombers.

So once again, the fact that the Waves can go 27 knots is somewhat interesting but not particularly vital to the ships doing their job. I suspect that speed has more to do with the design's commercial antecedents than anything else.
Ron5

What commercial tankers bez around at 27 knots?

The tankers are designed to keep up with the carrier, so its no surprise the tankers 27 is very close to the 28 the carrier does.
@LandSharkUK
shark bait

You'll find quite a lot of commercial shipping routinely cruise at those speeds.

You should also check the speeds of US fleet oilers.
Ron5 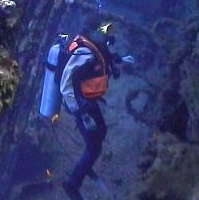 ^ RFA Tidesurge (A138) has gone into drydock at Falmouth.
SKB

Looks like RFA Tideforce, last of the 4, is waiting to enter Panama canal.
Aethulwulf

RFA Tiderace (A137) was dedicated today in Portland Harbour and has also joined Twitter....

"Customisation work, including the installation of communications equipment and defensive systems, is sustaining hundreds of jobs in A&P Falmouth, while the wider Tide class programme is sustaining further jobs at 26 other companies throughout the UK."

"RFA Tidespring is already in service, with RFA Tiderace due to join her in September, while RFA Tidesurge has now completed her customisation programme and is about to embark on Capability Assessment Trials."

"Work to customise Tideforce is expected to take several months, with the ship then due to enter service in 2019." 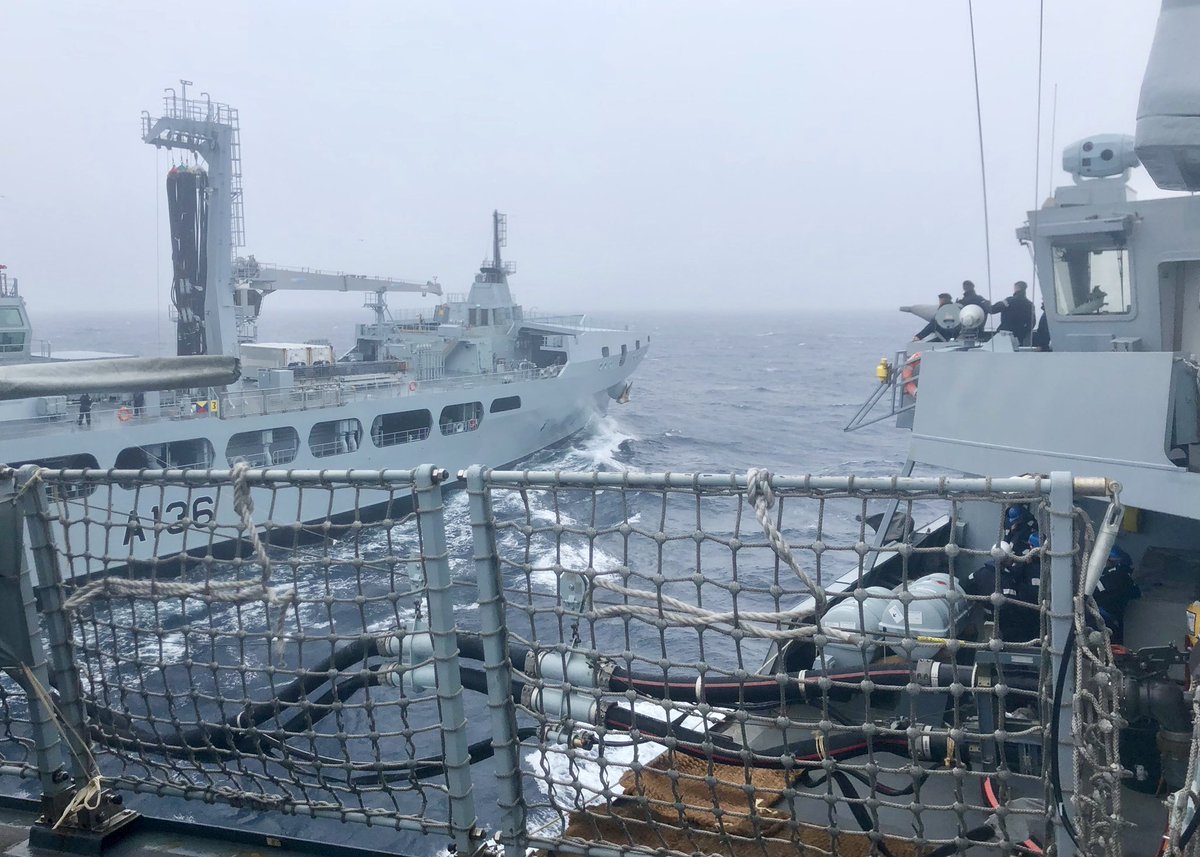 If true, this article does not make good reading :-